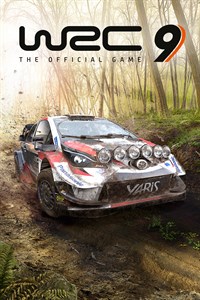 Preorder now to get the Audi Quattro A2 1984 when the game releases. WRC 9 is the leading off-road simulation franchise endorsed by the world's top drivers. It is the most in-depth rally game on the market: 3 new rallies (Kenya, Japan, New Zealand), over 15 classic cars and 100 special stages to tackle! WRC 9 has new game modes specially designed for the community, including a Clubs system where each player can create their own championship and compete in it online with the rest of the world! Take control of all official drivers and cars in 3 WRC categories with improved physics for even greater realism, redesigned environments and all-new pacenotes for total immersion. 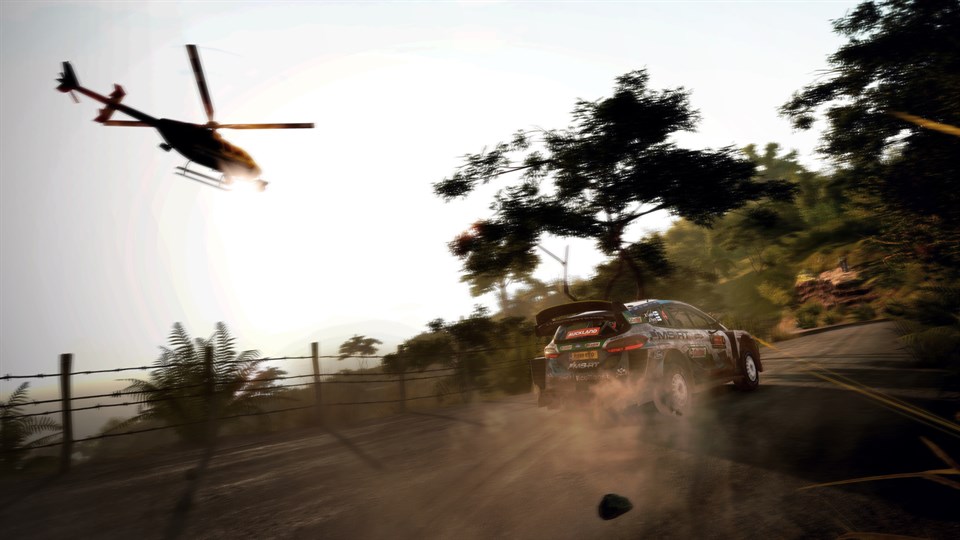 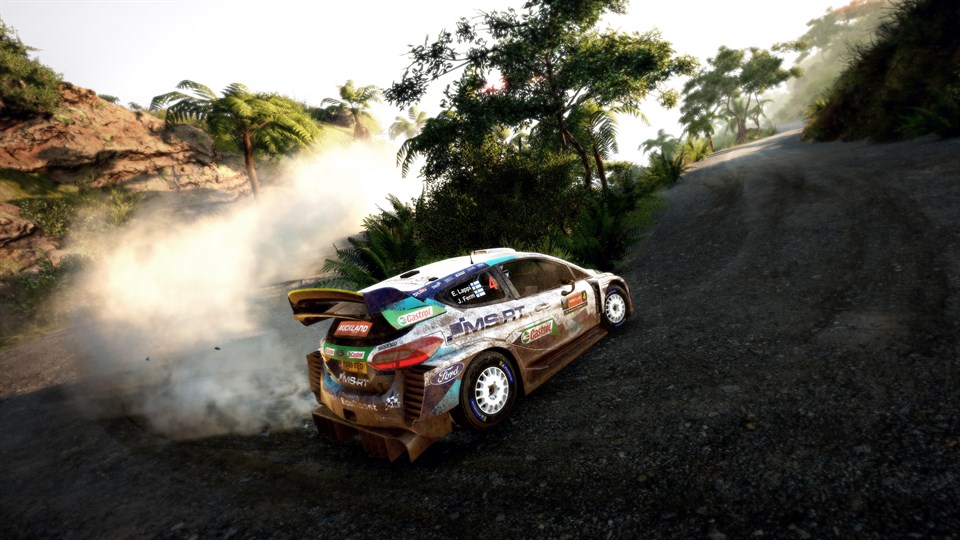 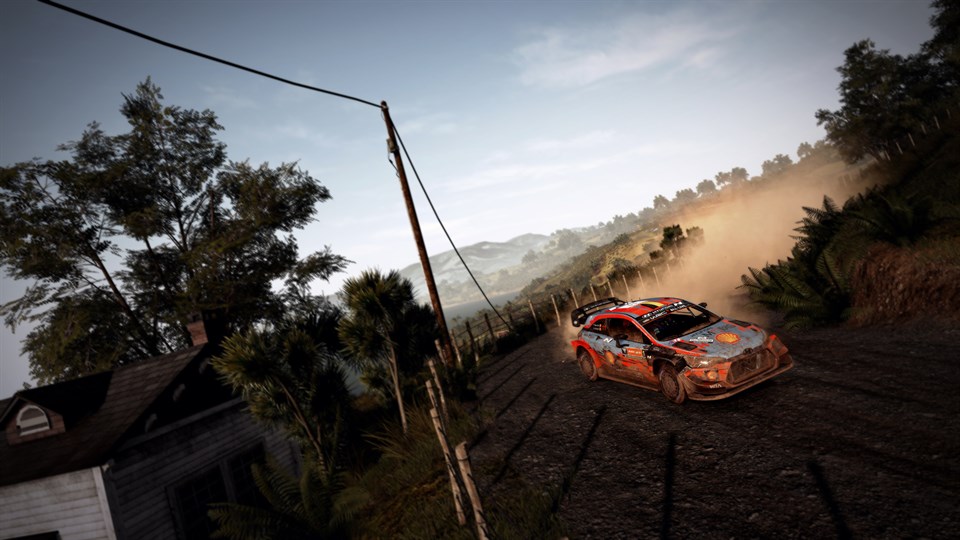 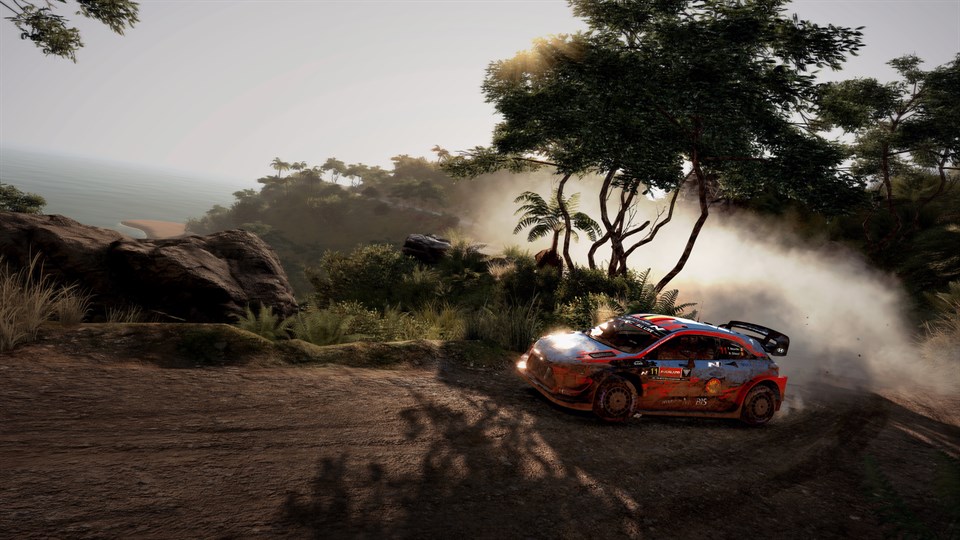 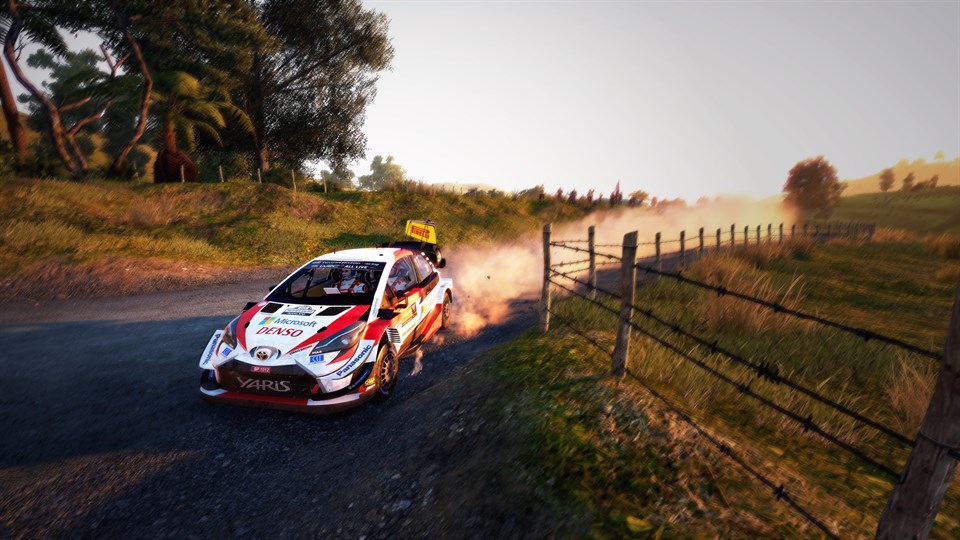 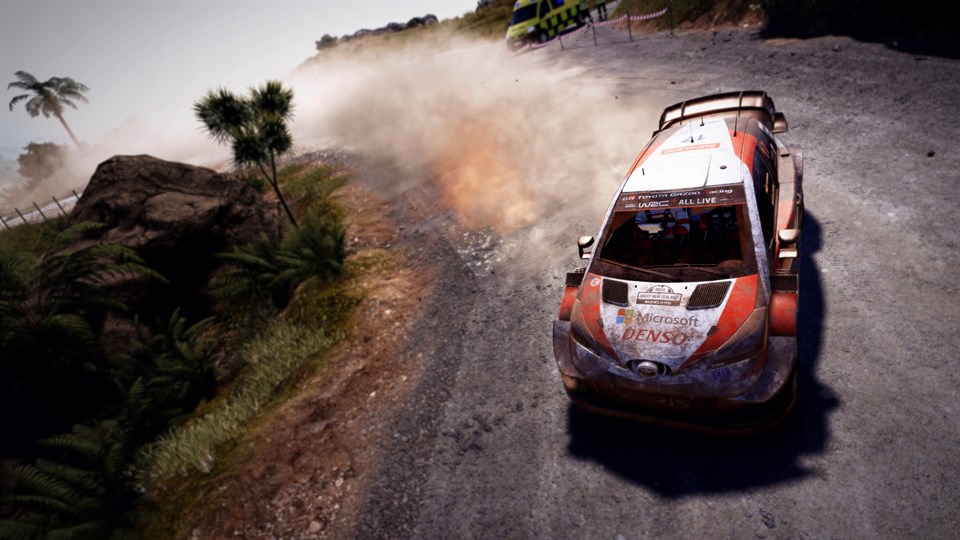