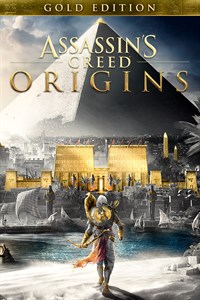 ASSASSIN’S CREED® ORIGINS IS A NEW BEGINNING The GOLD EDITION includes the game, the Deluxe pack and the Season Pass, giving you access to all major expansions. Ancient Egypt, a land of majesty and intrigue, is disappearing in a ruthless fight for power. Unveil dark secrets and forgotten myths as you go back to the one founding moment: The Origins of the Assassin’s Brotherhood. - Explore this vast and unpredictable land. Within its beauty lies deadly and various wildlife. - Engage into multiple quests and gripping stories as you cross path with strong and memorable characters. - Experience a completely new way to fight with dozens of weapons, and abilities against unique bosses. 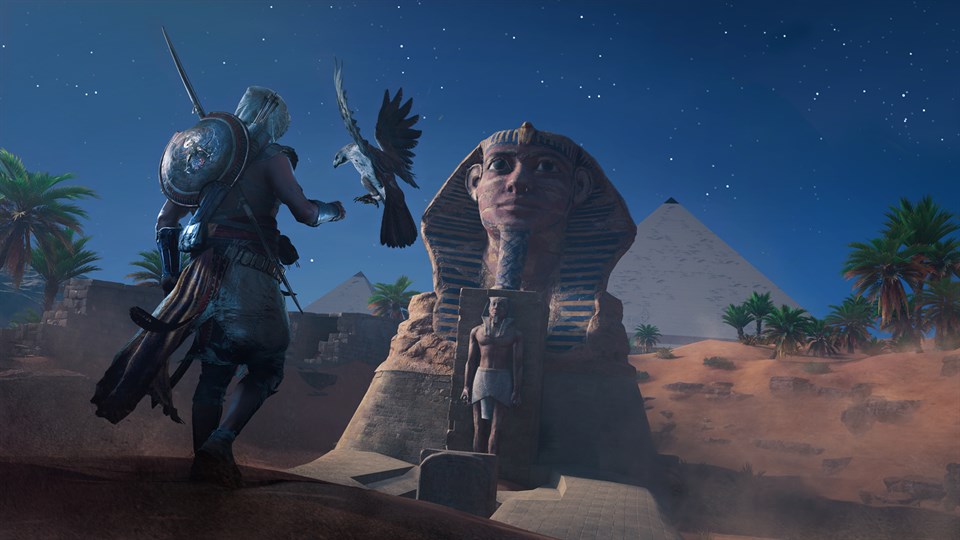 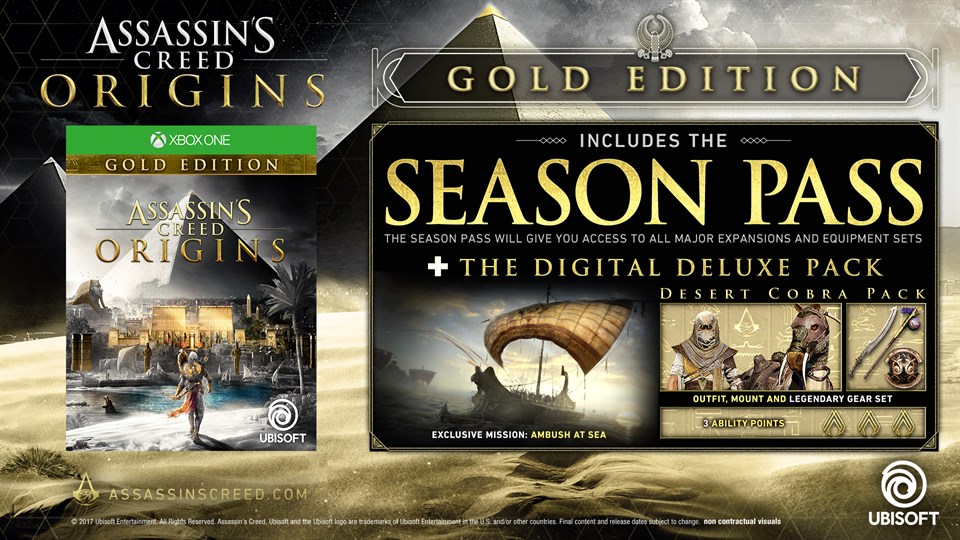 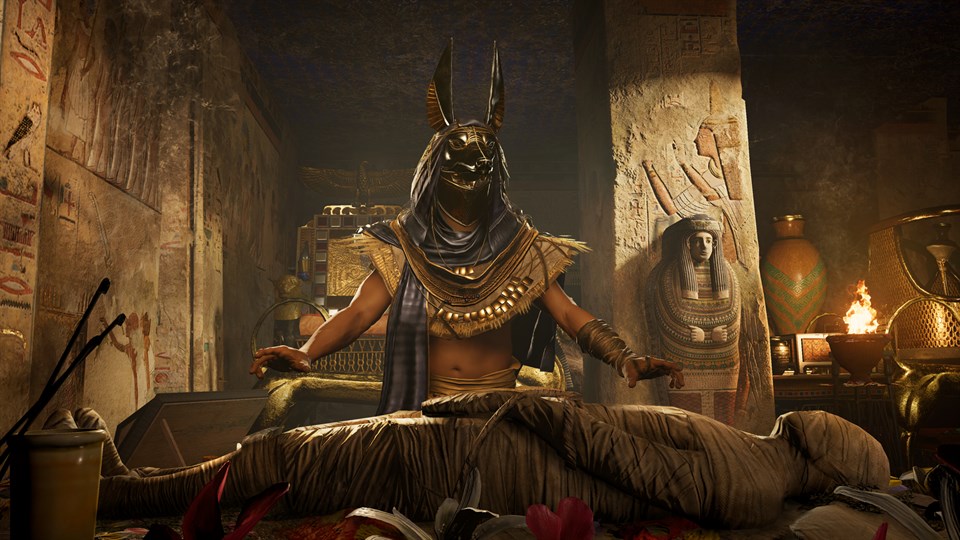 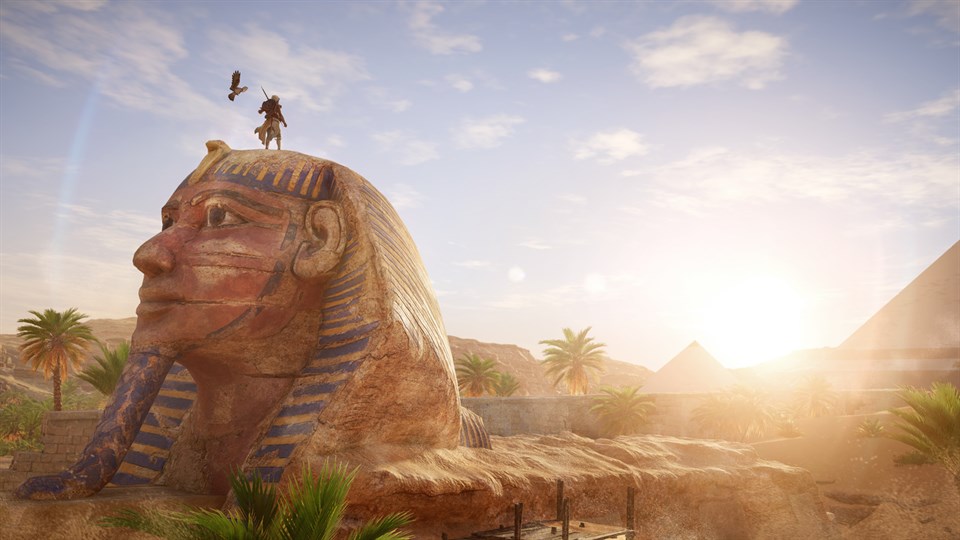 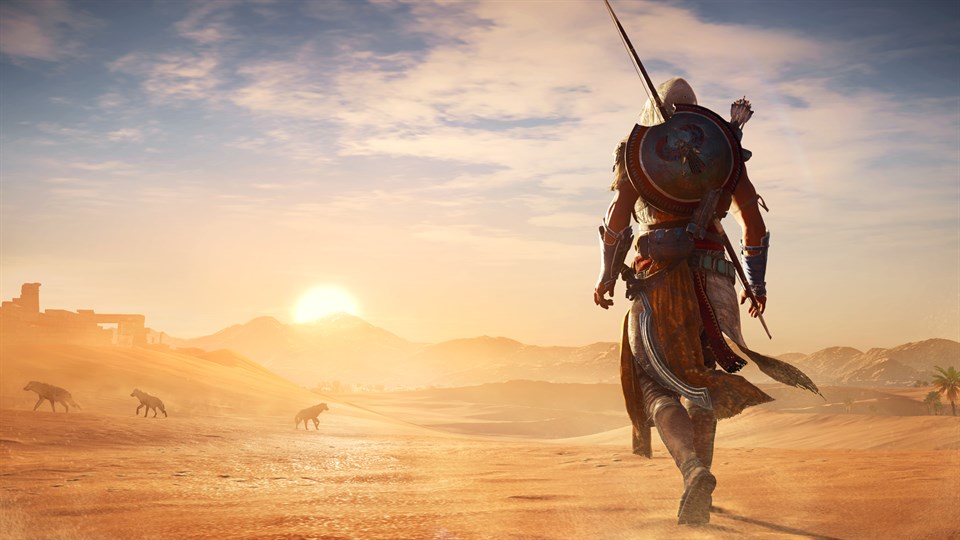 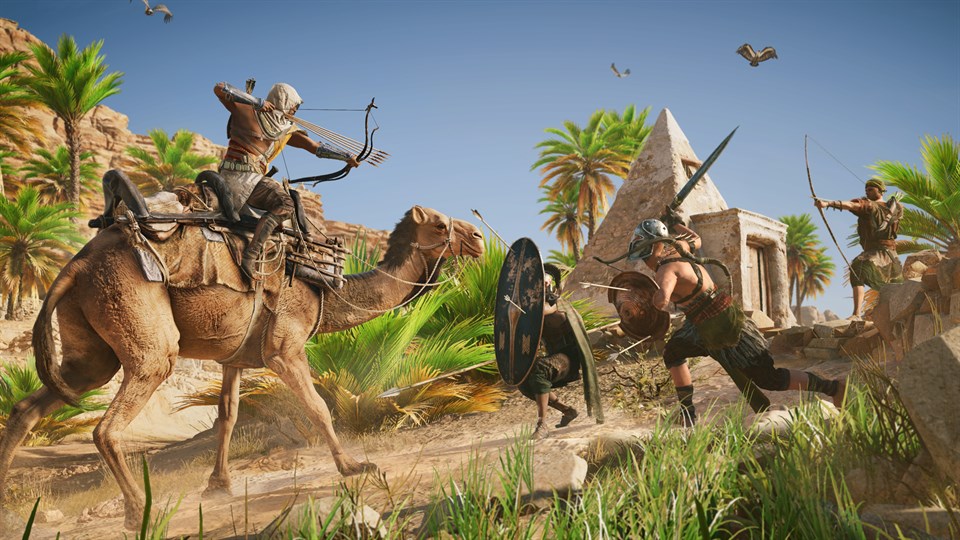