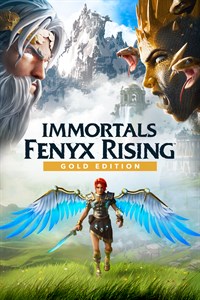 Immortals Fenyx Rising leverages the Smart Delivery technology - buy the game once and play it on either Xbox One or Xbox Series X when both the console and that version of Immortals Fenyx Rising are available. Pre-order and get an additional quest: A Tale of Fire and Lightning Upgrade your game experience with the GOLD EDITION including the game, the season pass and in-game content. Master the legendary powers of the gods, and defeat Typhon, the deadliest Titan in Greek mythology, in an epic fight for the ages. * CONFRONT MYTHOLOGICAL ENEMIES Face off against legendary beasts like Cyclops, Medusa, or Minotaur, and confront them in fast-paced aerial and melee combat, combining your god-given abilities and weapons. * WIELD THE POWER OF GODS The gods of Olympus have blessed you with gifts. Use them to fight mythical monsters, solve ancient puzzles, and explore the vast open world. 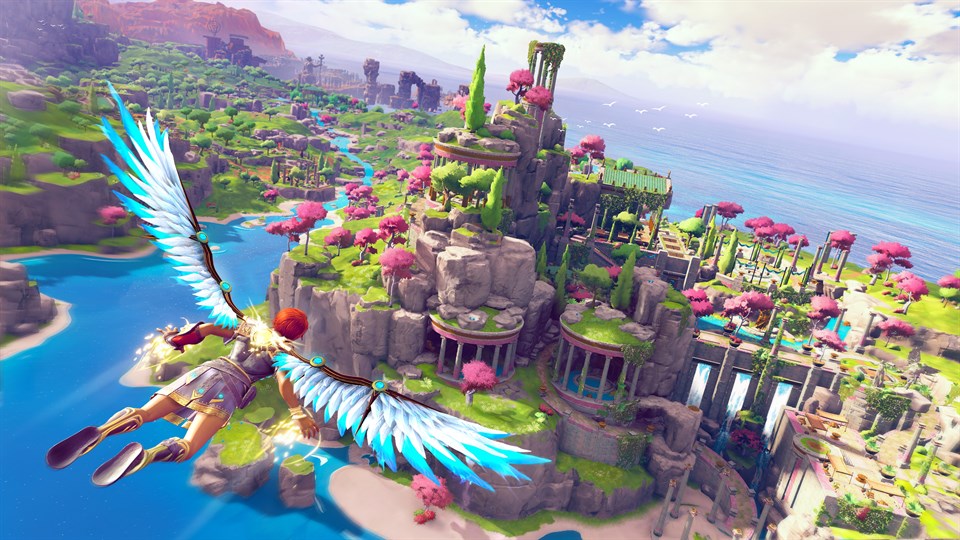 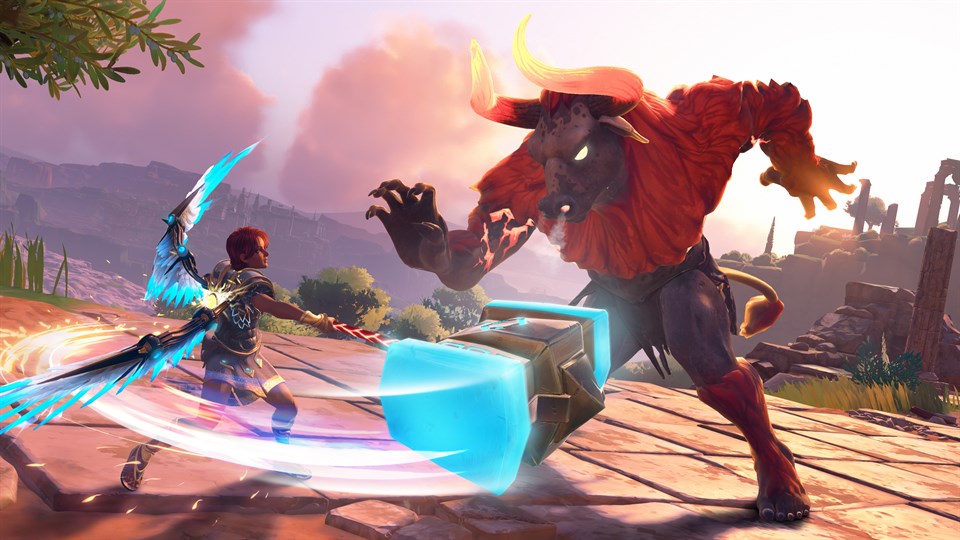 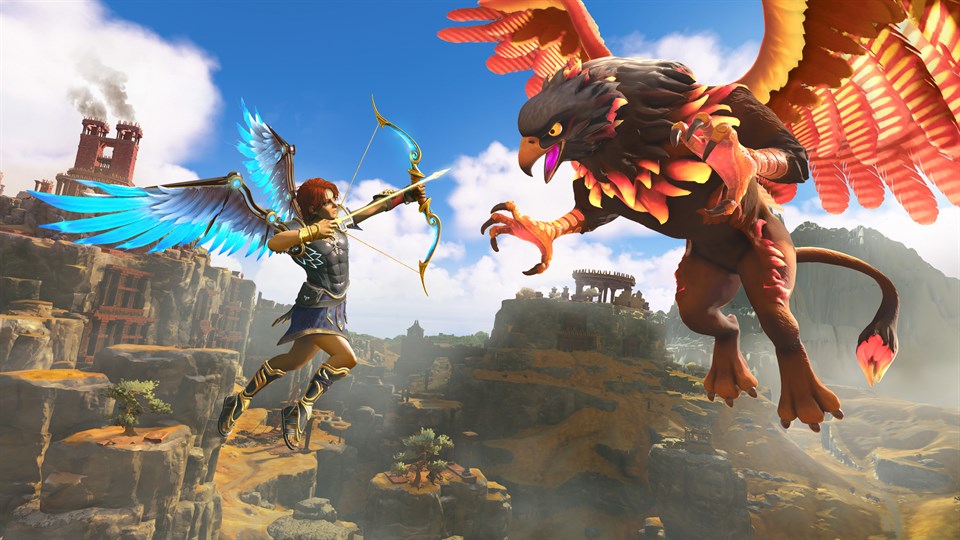 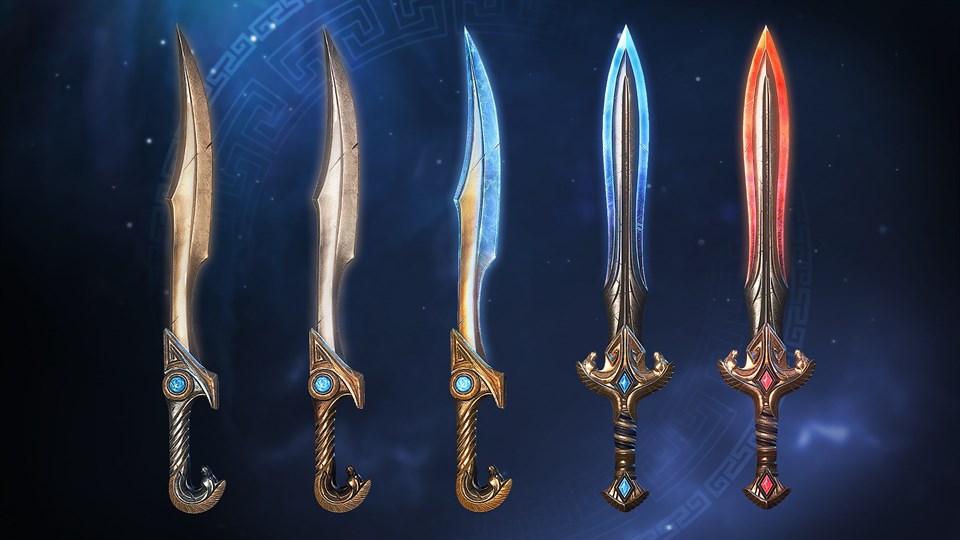