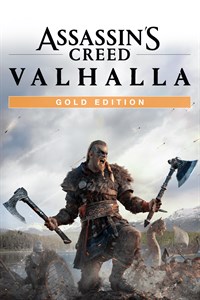 Assassin's Creed Valhalla leverages the Smart Delivery technology - buy the game once and play it on either Xbox One or Xbox Series X when both the console and that version of Assassin's Creed Valhalla are available Includes the game and Season Pass. Pre-order now for access to the bonus mission The Way of the Berserker. Become Eivor, a legendary Viking raider on a quest for glory. Explore England's Dark Ages as you raid your enemies, grow your settlement, and build your political power. - Lead epic Viking raids against Saxon troops and fortresses. - Dual-wield powerful weapons and relive the visceral fighting style of the Vikings. - Challenge yourself with the most varied collection of enemies ever in Assassin's Creed. - Shape the growth of your character with every choice and carve a path to glory. - Explore a Dark Age open world, from the shores of Norway to the kingdoms of England. - Personalize your experience by growing your settlement. 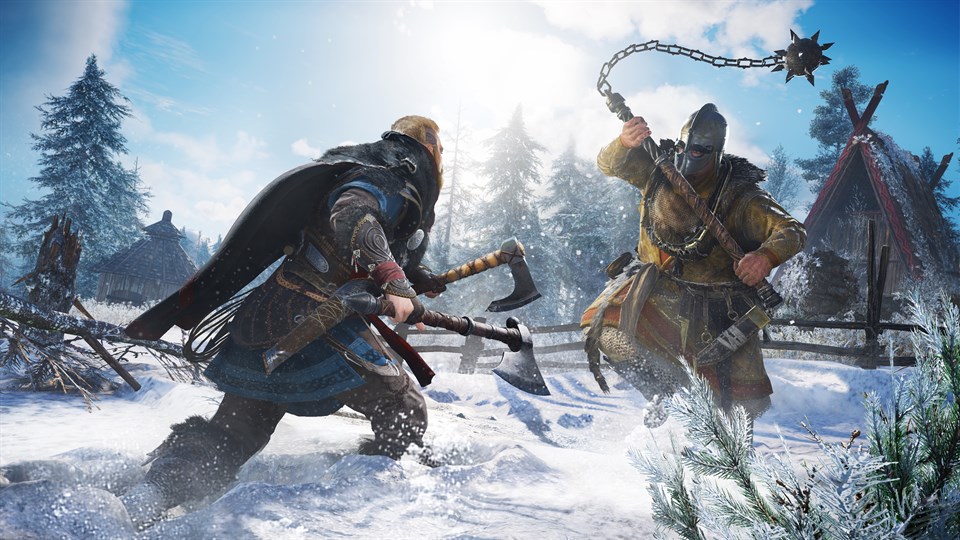 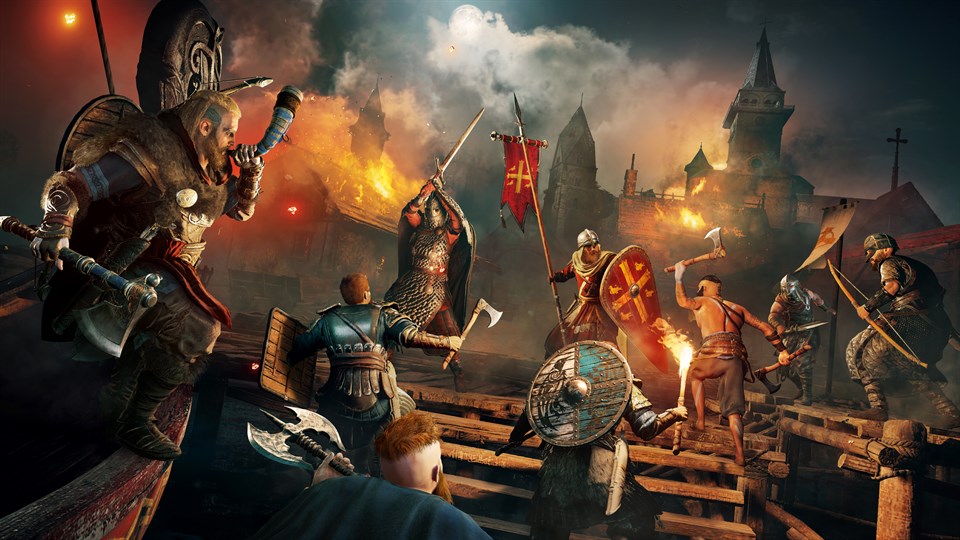 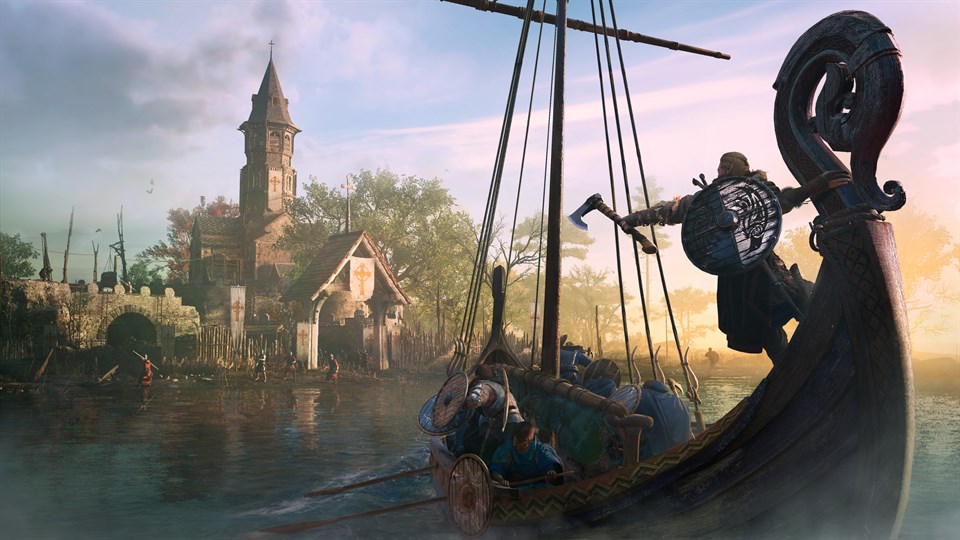 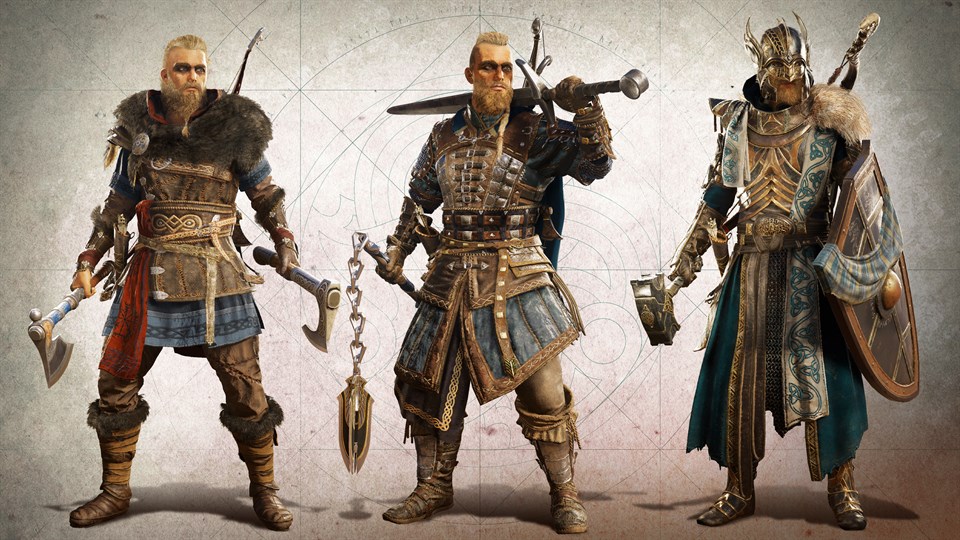 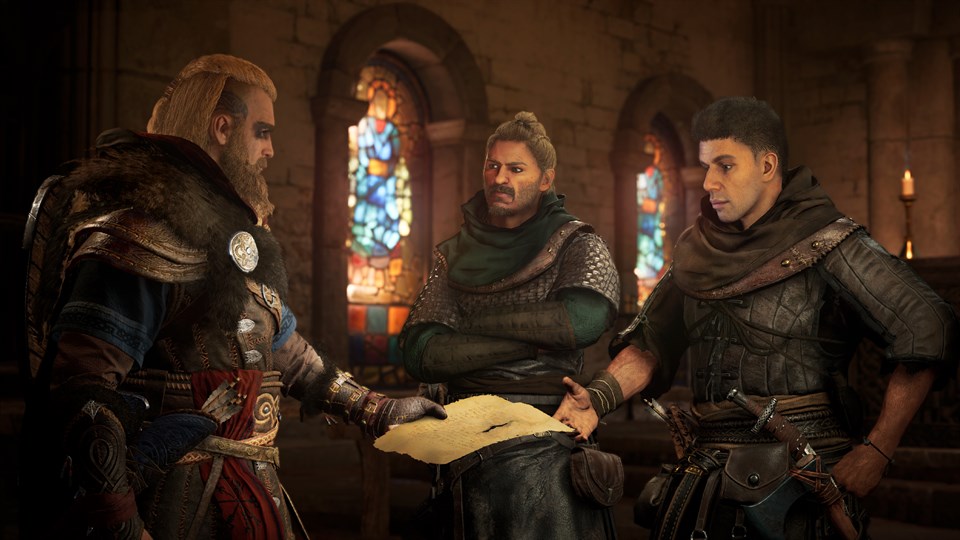 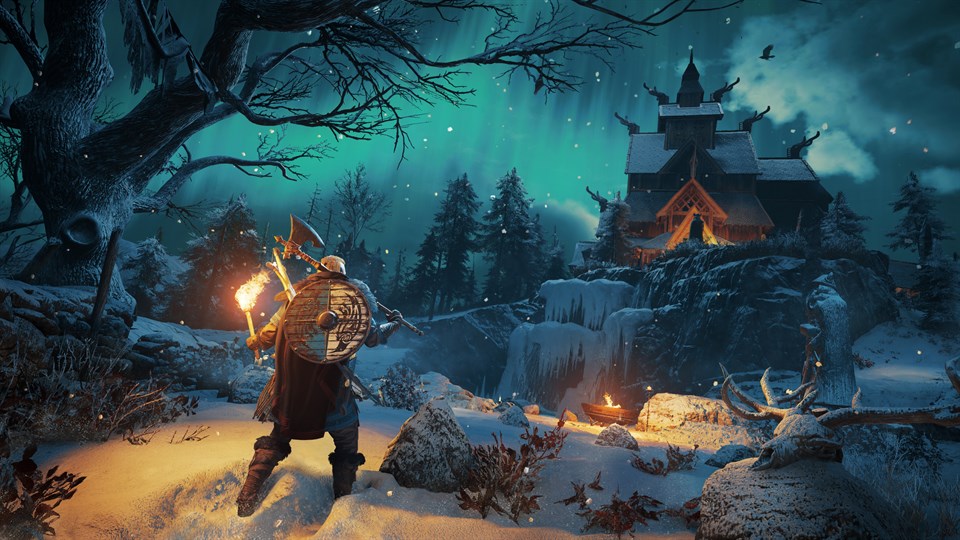